How to Use the LED Mask for Light Therapy(SC256) 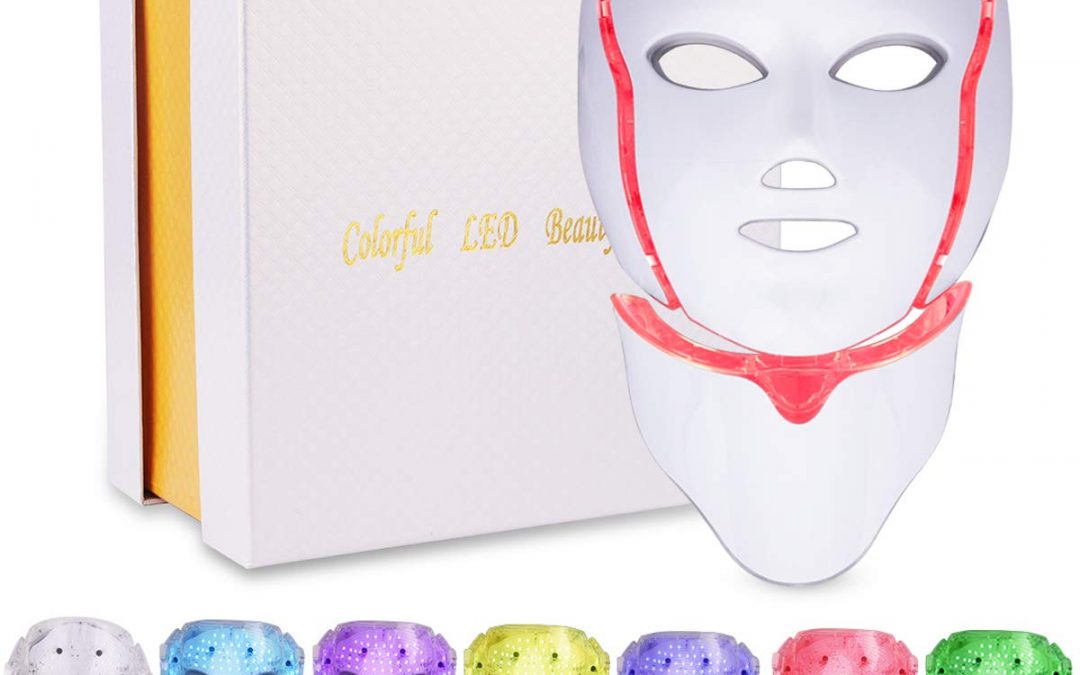 Hi everybody, today we’re going to talk about the derma shine LED mask for light therapy, which we have just started selling through our website. so it’s pretty exciting, I don’t know if you’ve heard of light therapy, but don’t know if you’ve heard of therapy? but this mask basically delivers that there just through like a mask application, so you would have possibly heard about it in skin clinics before. after facials they sometimes pop you under like a red or blue light, and this will help treat you know, range of skin concerns such as acne、wound healing like if you’ve had breakout like, we’ll help with like some
scarring and a range of other skin concerns. 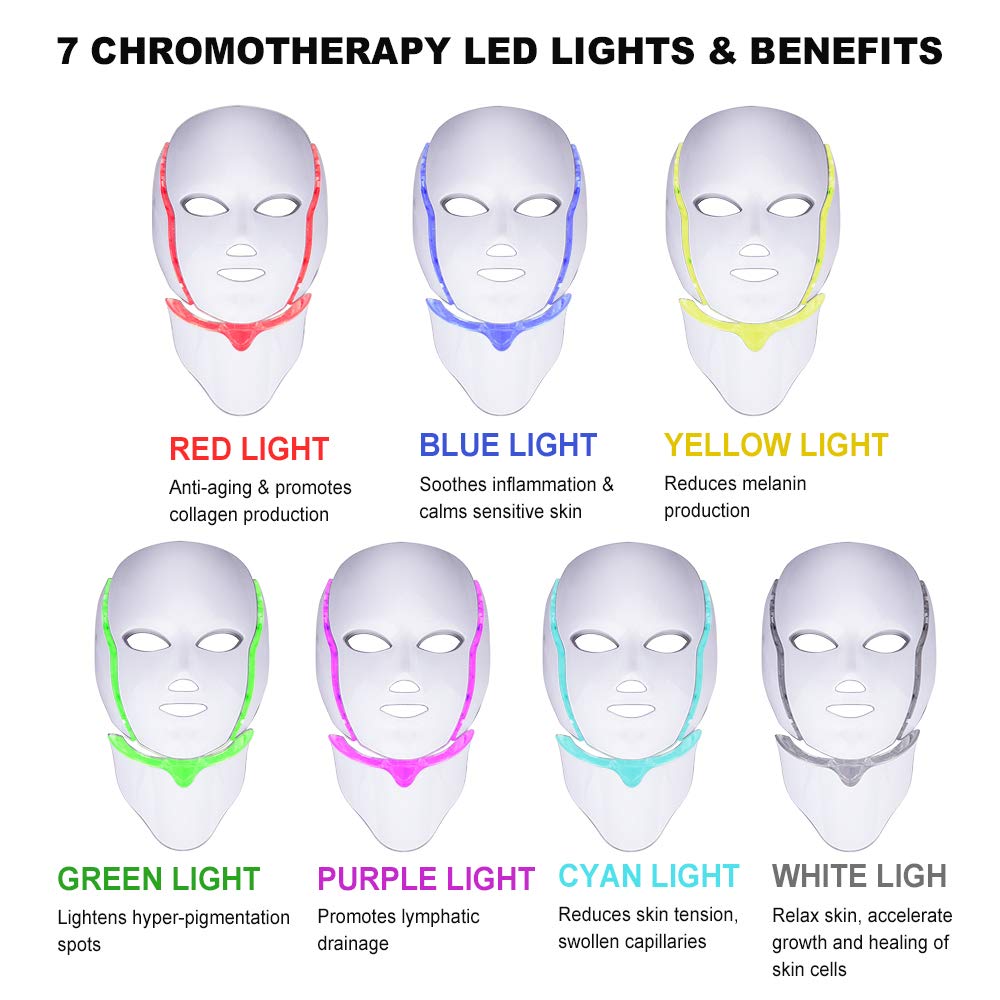 So what’s really neat about this? is you can do it in the comfort of your own home as often as you like, so instead of having to walk in at the salon, you can just you know lie on your bed just before you go to bed, and whack on this mask. so you know why not let’s hope whisper I figure saves me actually going to the salon, okay so I talked about how it all comes in the box, I suppose so. basically you get these cords, and you get this remote, and you get this mask, and obviously the next piece that you can clip together. if you want to use it like that, you can just use obviously the face one if you prefer. okay so that just clicked in like that, and the way you put these together is one cord will go through here, so this one is for the neck.

Yeah and in a sample, and then you also get the little black cord and a black box to connect, so that just pretty self-explanatory goes into B.

Thanks anyways, so for the first time you use it, it’s a good idea to just plug it in and charge it up for 20 minutes. but ordinarily you only need to use it for about 20 minutes per treatment, so you will see there’s like areas for like time taking all the time up and down, and then this is for brightness. so you can adjust it, and then this is actually the color select, so this is probably the most important. next I’ll just show you how that works so, Rand green、blue、 yellow pale、 blue、 purple. I think that’s like want and pink, and that’s it. so you can play around with the brightness, so that just so, you can say it just makes a little bit brought up, but it’s entirely up to you. 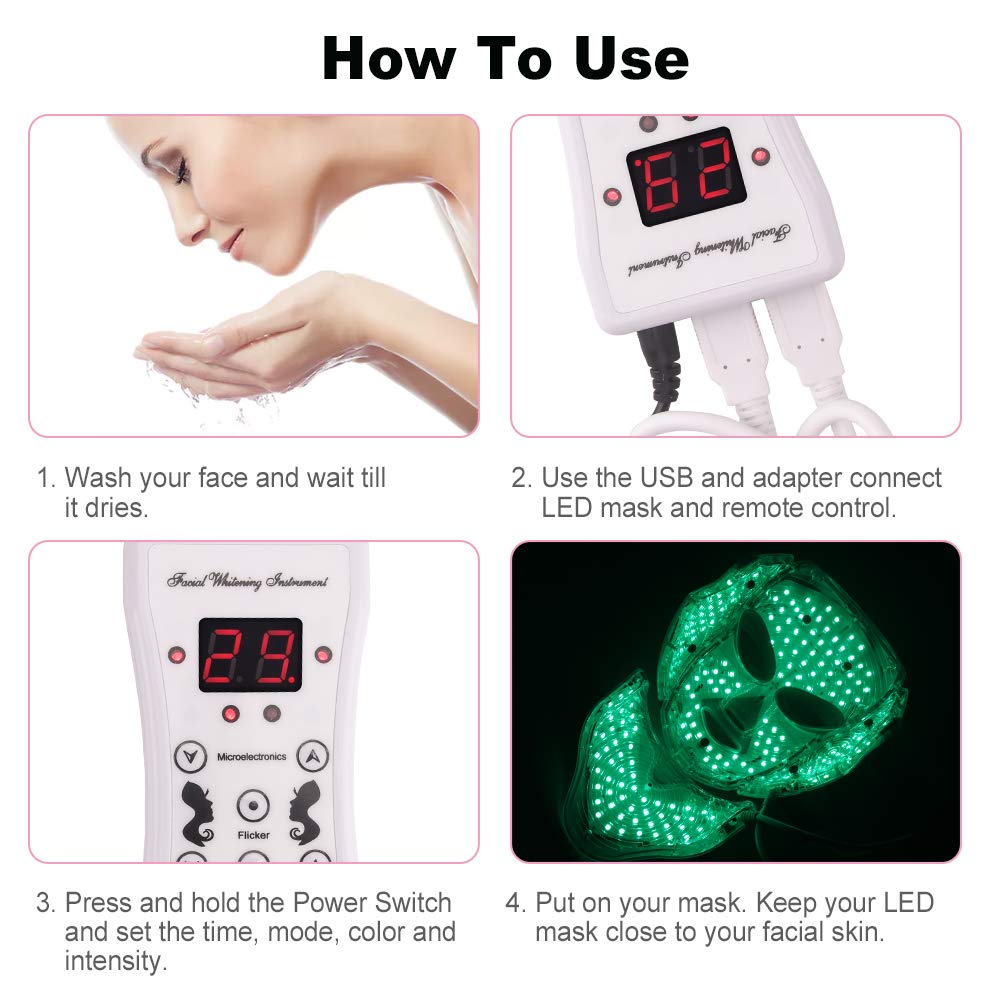 What level you want to use and obviously what color, it’ll depend on what you’re trying to treat. so for anti-aging, for example you would use the rep, if you’re trying to cure acne black bacteria, you would use the blue, so I just turn that off for now. okay the other thing too is so this comes with like a little strap, so that is all you need to actually secure it. so these will come in the box, and you literally just thread it through see how it’s like three three there.(5:07分） so you just do the same on this one, so you were just put it three, because like velcro. it’s just a little bit fiddly and then you just tighten it too, however I haven’t been say, however quite time and as you’ll see  there’s this little like silver things that will also come in the packet. you’ll get a little plastic sleeve, and they’ll be in there and you’ll just pop them on
around the mask, and so the mask literally just sits like rests on your face. so you only be touched by these, so this bit won’t actually be directly touching your skin.

So once you’ve done that, you can choose if you want to put the necklace on. and then it’s really just about chilling in and lying down flat, that’s most comfortable. it’s also the most effective, because it’s sort of
like covered the whole area or effectively. it’s if you sit on, if you try to sit up, you get what I mean. and aside from the fact, you look slightly ridiculous. 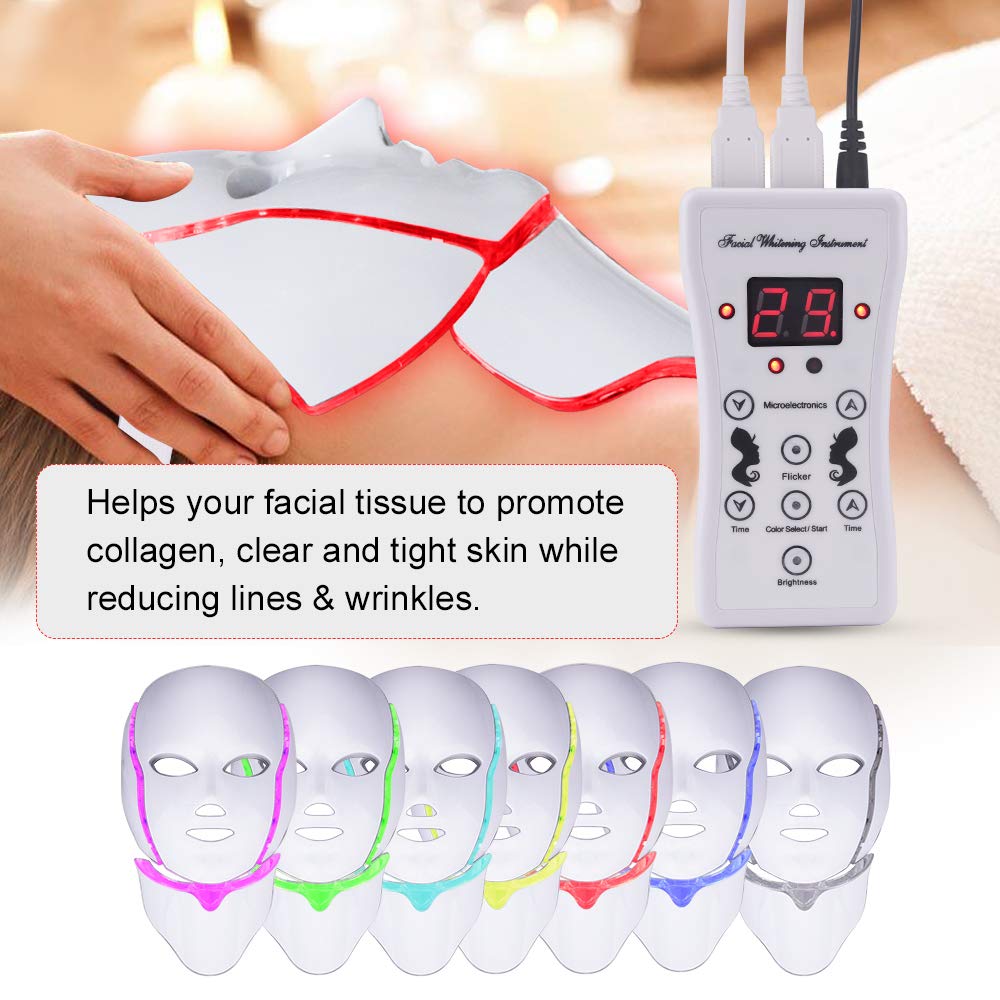 That’s pretty much all there is to it, you might want to warn your kids or your partner, in case you vote, you’ve turned into some kind of Star Wars character overnight. and that’s the way pretty much away you go. if you have any questions, feel free to get in contact with us, so you can leave a comment, but other than that enjoy and good luck with your mask.